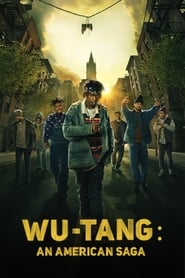 In the early 1990s in New York, during the height of the crack cocaine epidemic, a visionary musician named Bobby Diggs aka The RZA begins to form a super group of a dozen young, black men, who will eventually rise to become one of the unlikeliest success stories in American music history. 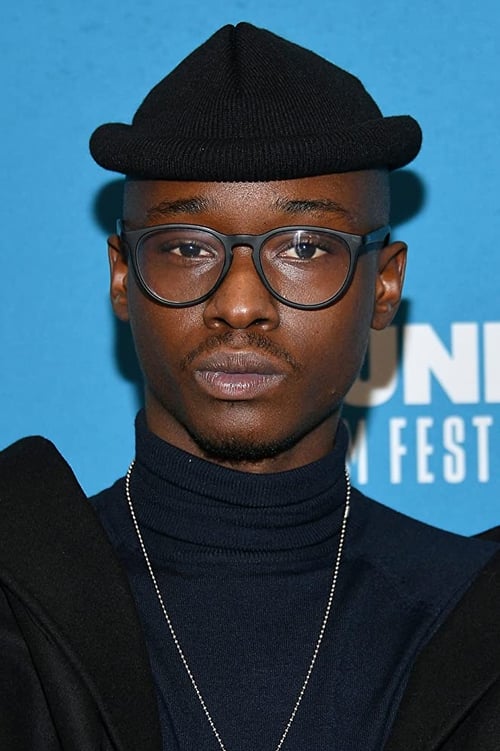 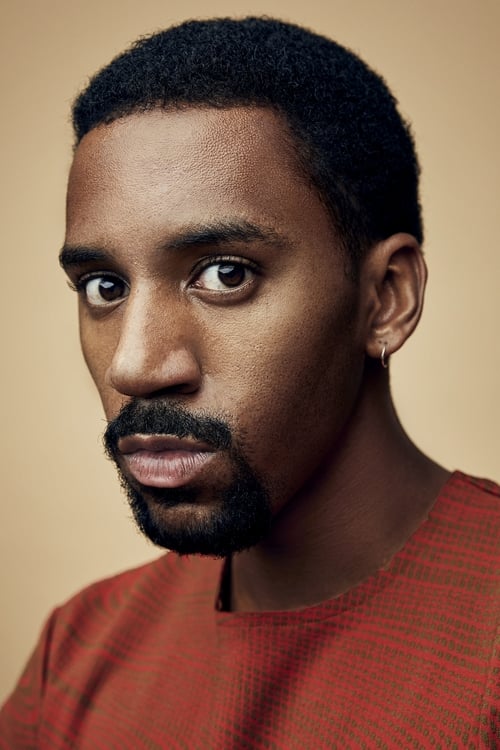 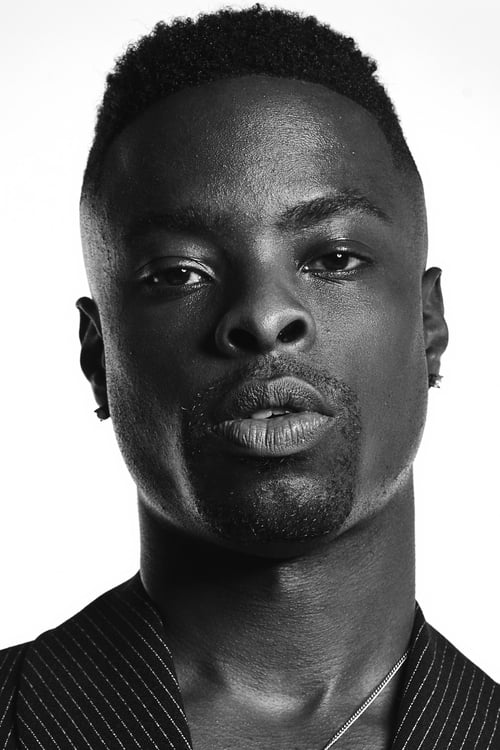 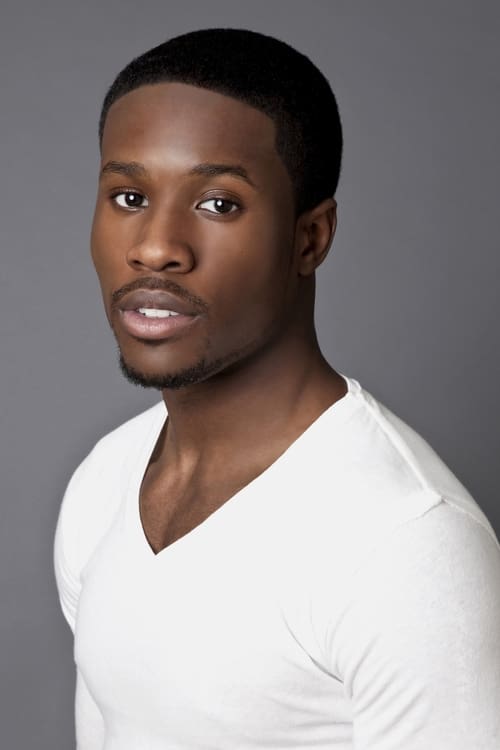 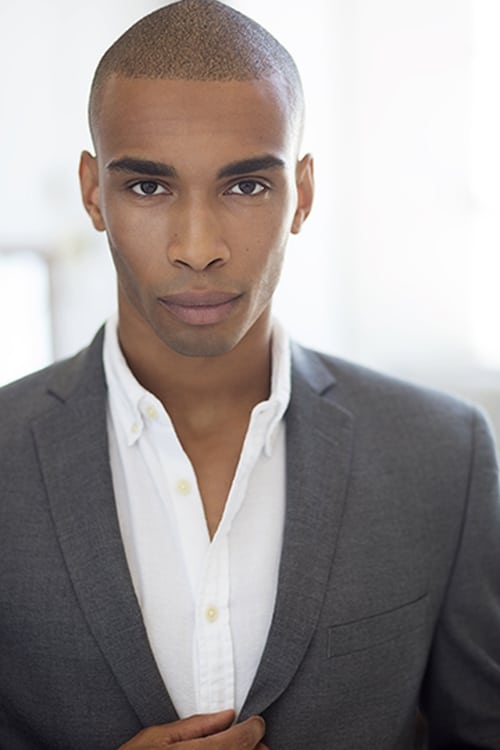 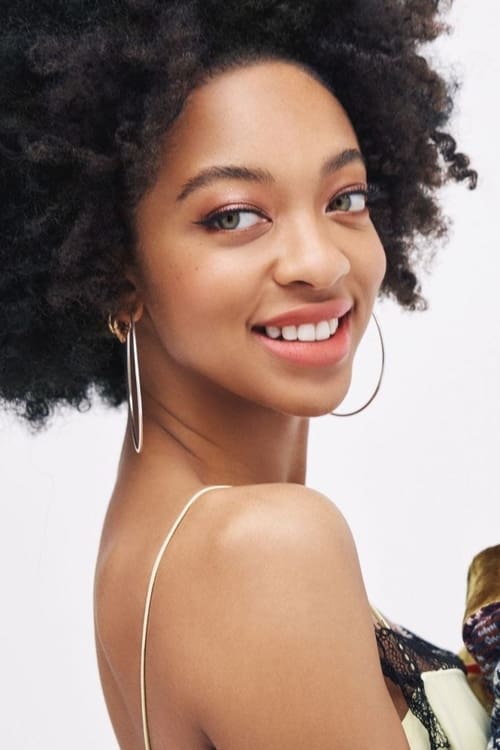 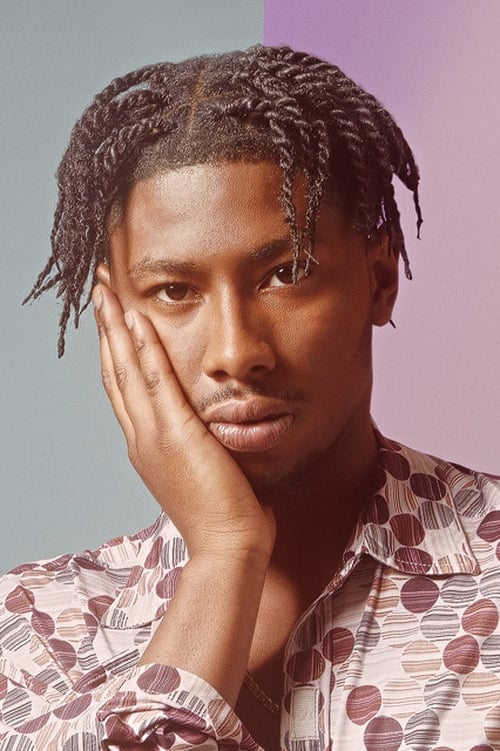 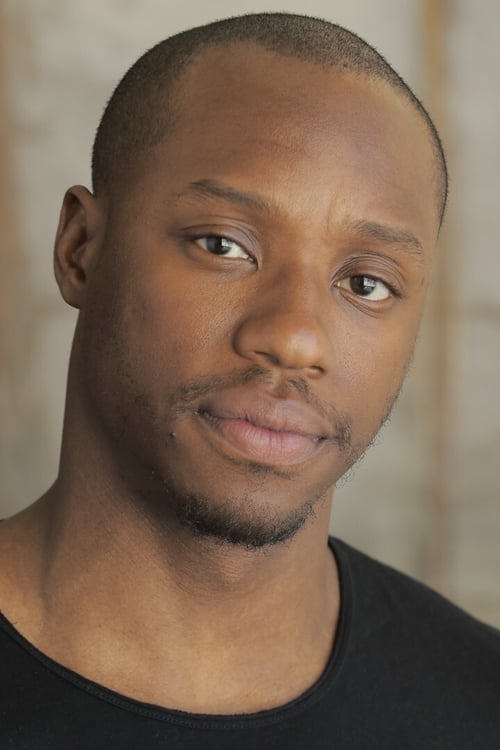 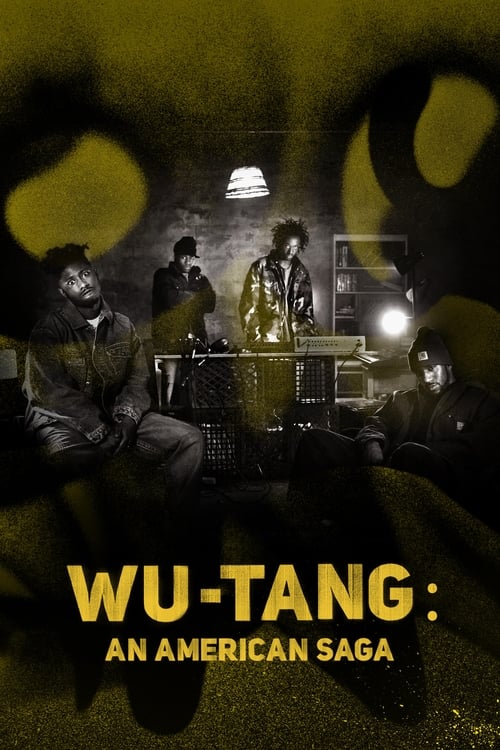 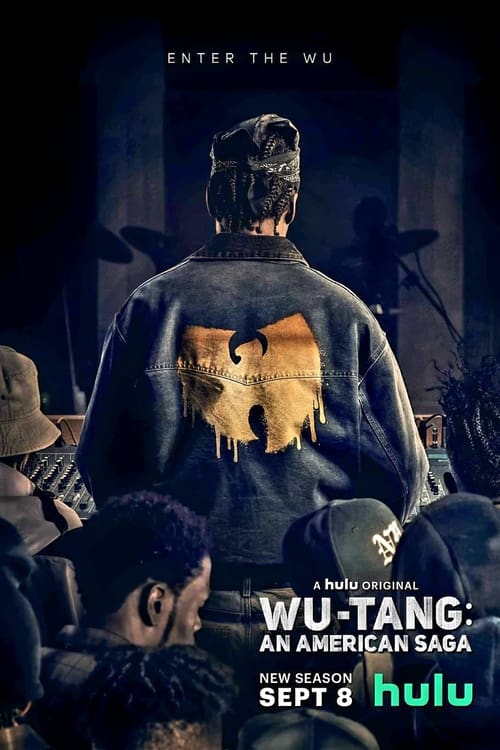 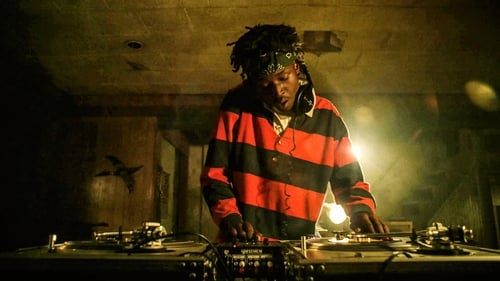 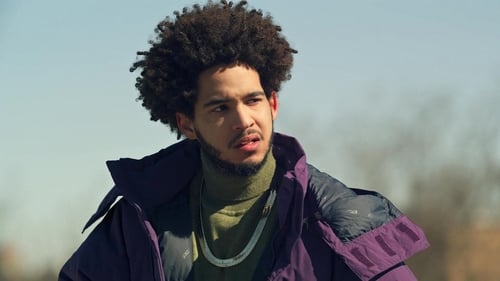 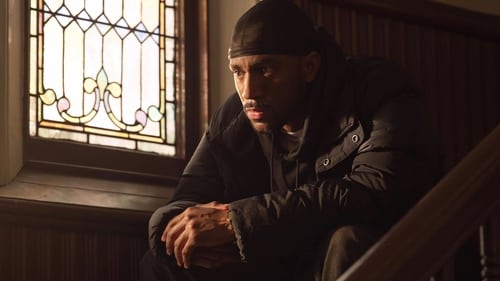 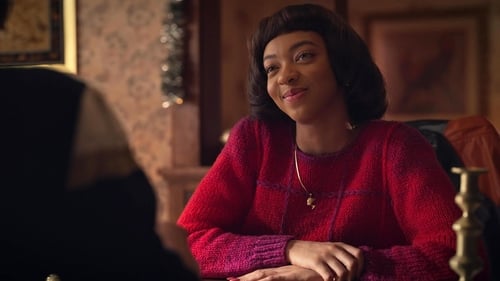 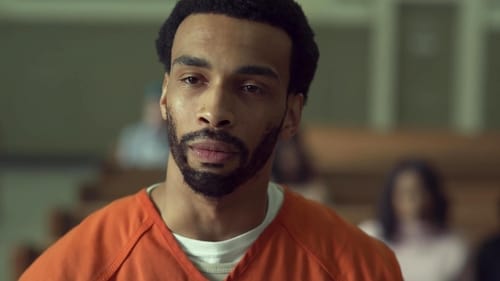 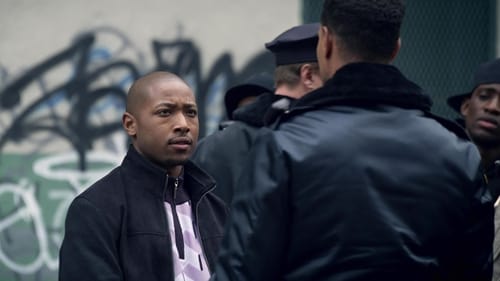 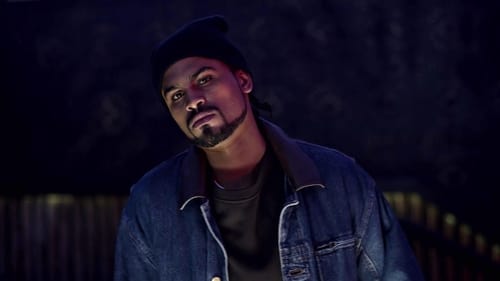 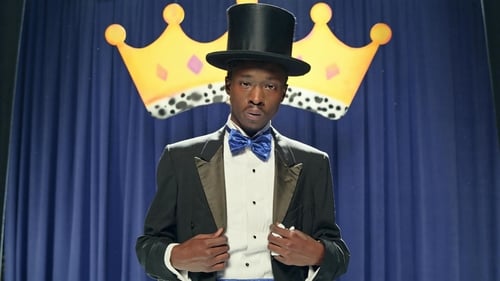 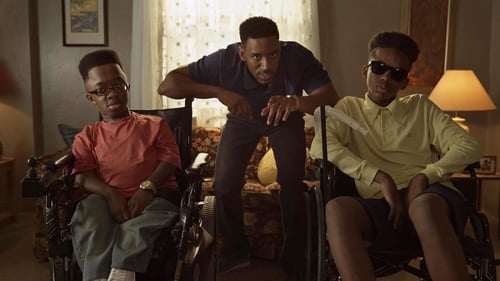 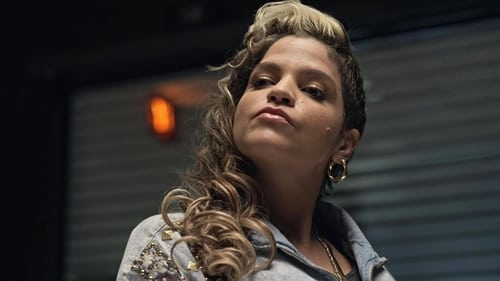