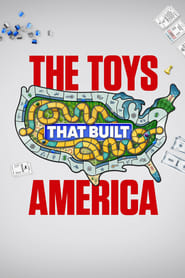 The Toys That Built America

This four-part docuseries showcases visionaries such as the Parker Brothers, Milton Bradley and Ruth Handler who transformed a small toy company into the billion-dollar empire now known as Mattel. It reveals the little-known stories behind groundbreaking innovations like the Frisbee® and accidental discoveries like how the Slinky was created. 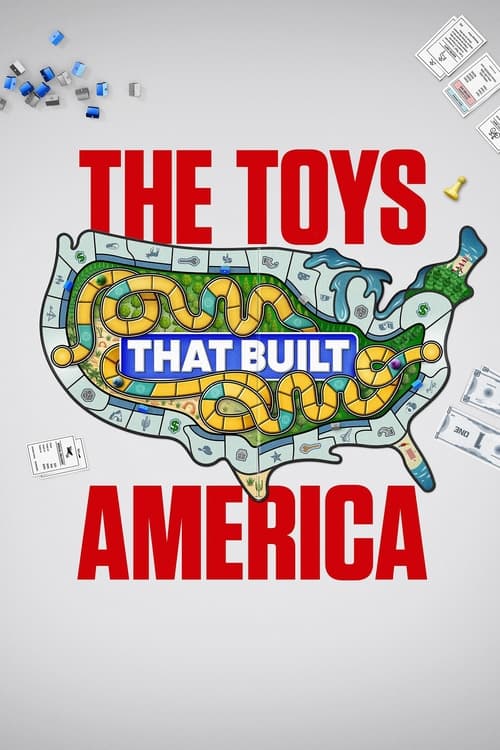