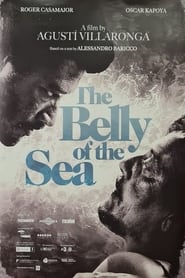 The Belly of the Sea

June, 1816. A French navy frigate ran aground on a sandbar off the coast of Senegal. Attempts to free the board were futile - the crew had no choice but to abandon ship. Since the available boats were not enough to accommodate the entire crew, the team built a raft. It accommodated 147 people: soldiers, sailors, several passengers and officers. The plan was for the boats to tow the raft. But the cable broke and the raft drifted into the open sea. For those who were on the raft, a harsh and cruel struggle for life began.

If you enjoyed The Belly of the Sea then check out these movies!