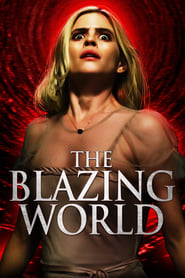 Ever since Margaret was six years old, she has been haunted by the memory of watching her sister drown during an explosive fight between her parents. As a young woman, she slides further into her twisted inner life, ultimately finding herself on the brink of suicide. Through an epic journey down the smokiest and scariest corridors of her imagination, she tries to exorcise the demons pushing her closer and closer to the edge.

If you enjoyed The Blazing World then check out these movies! 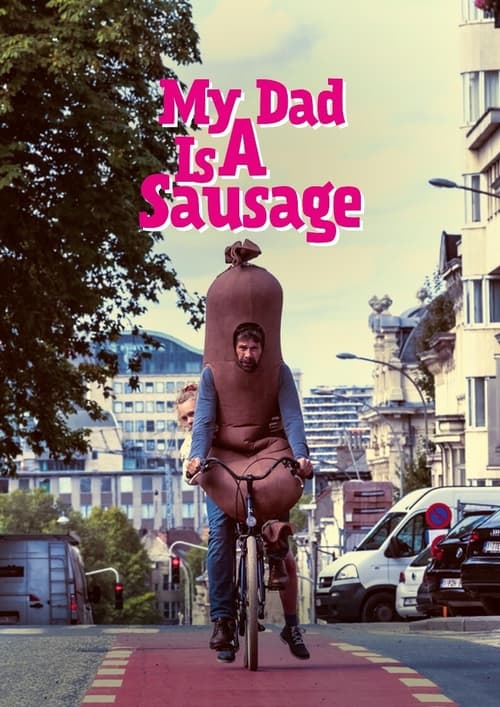 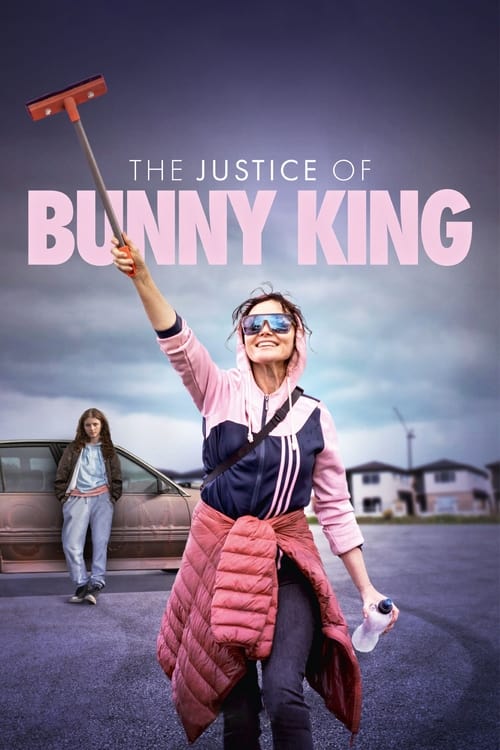 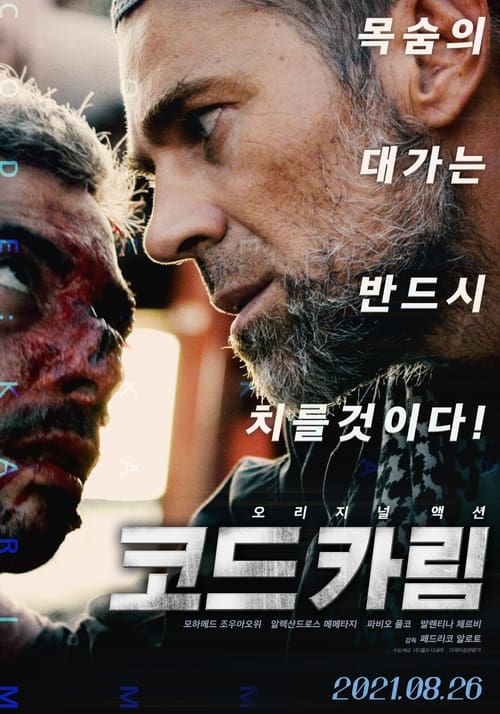 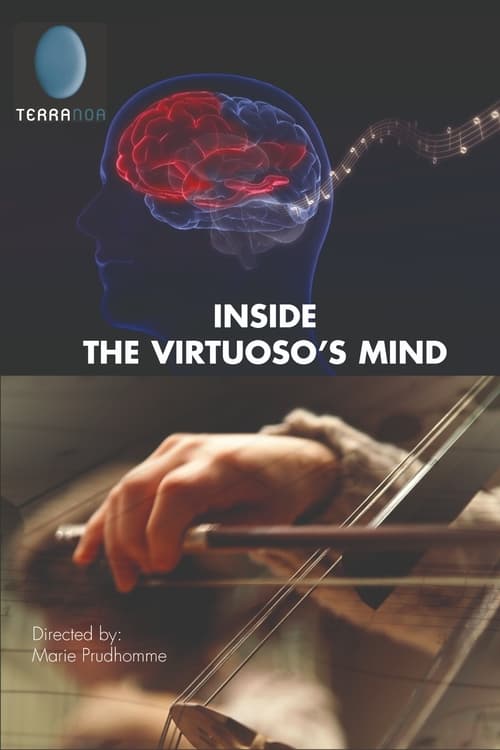 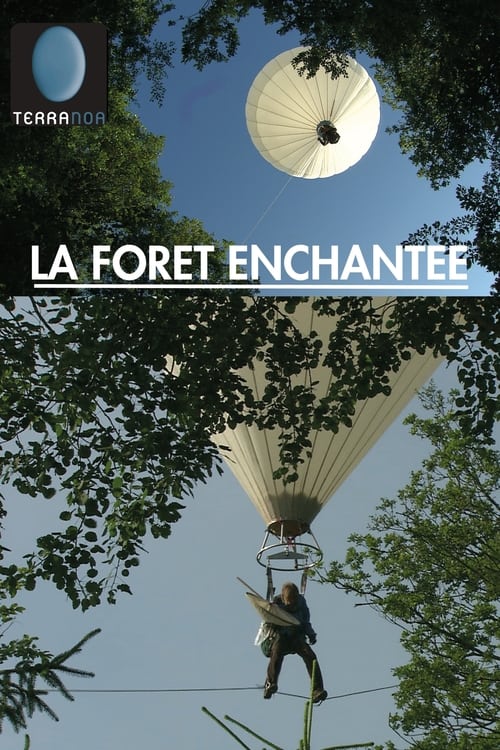 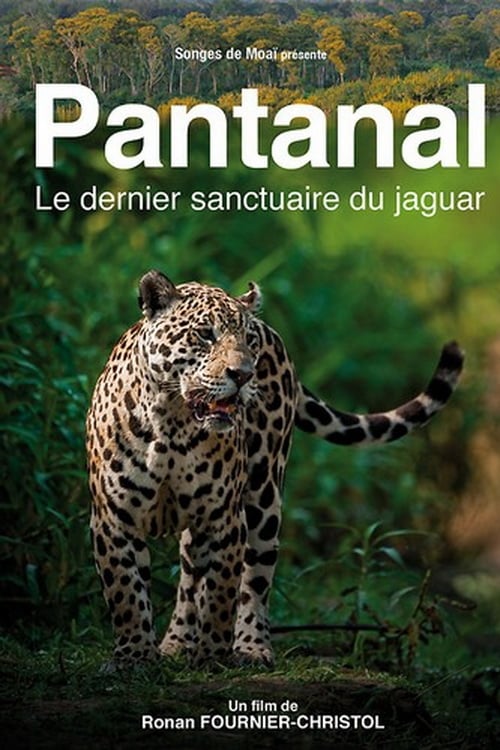 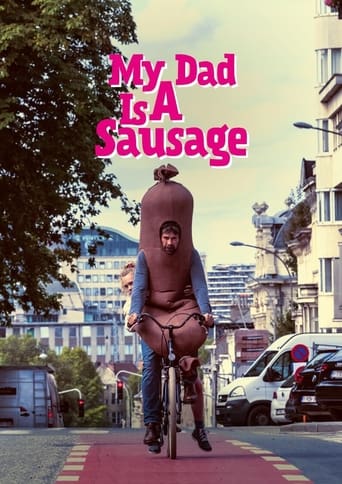 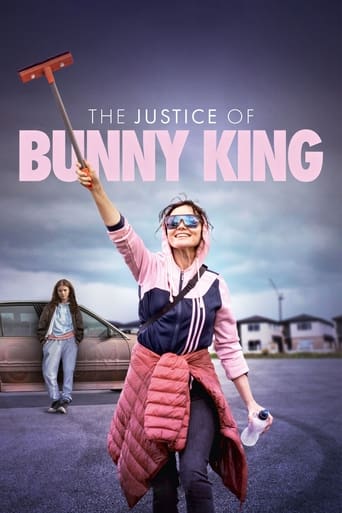 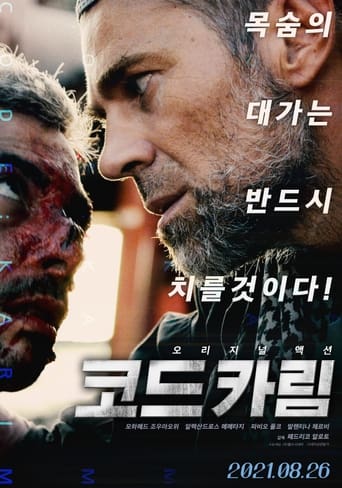 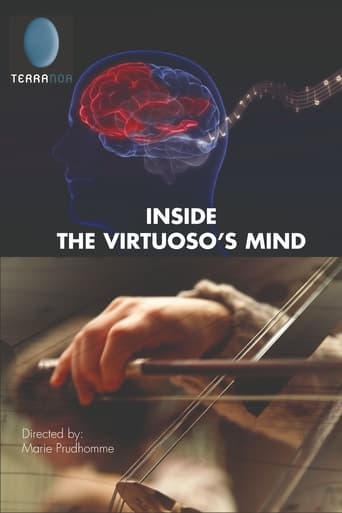 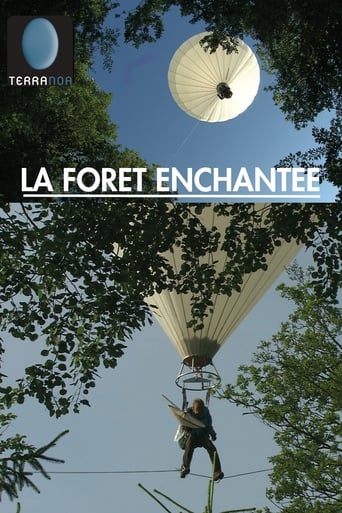 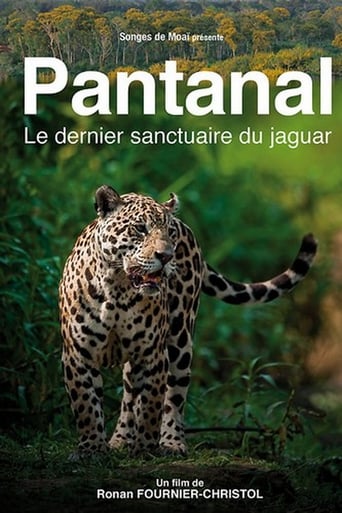 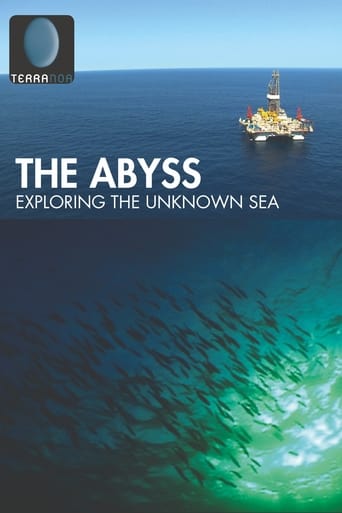 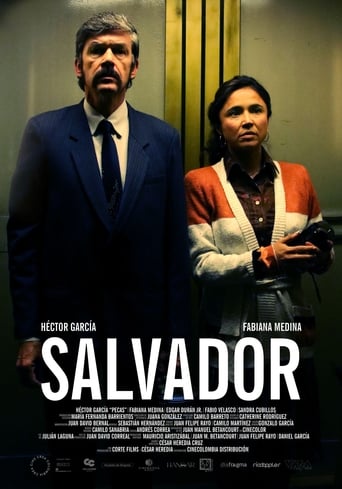 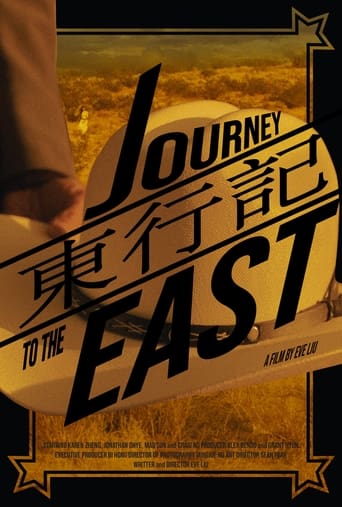 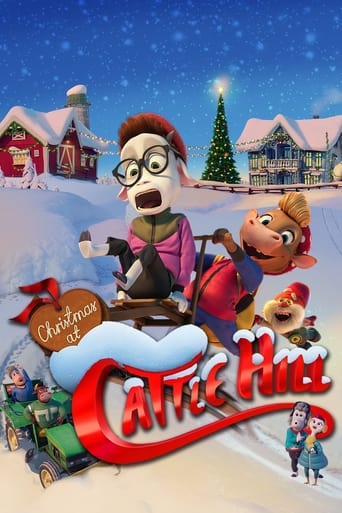 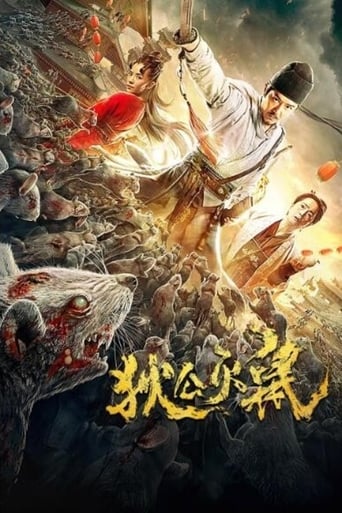 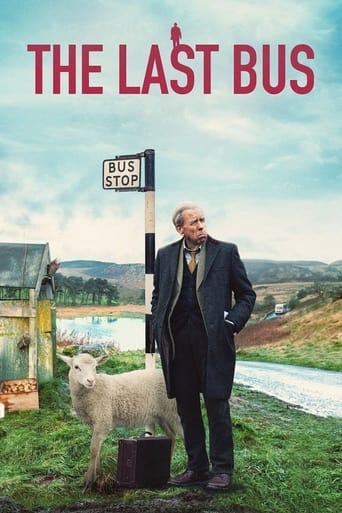 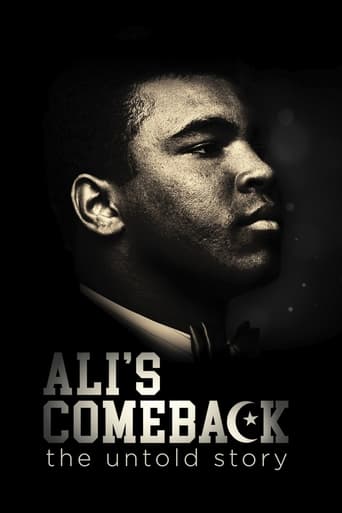 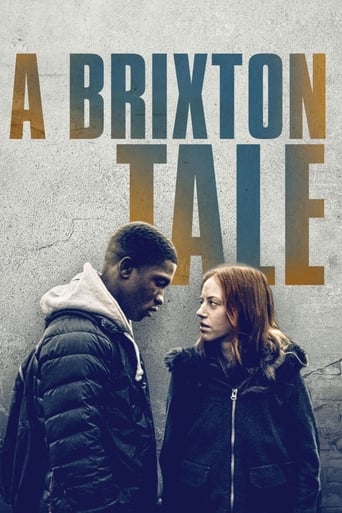 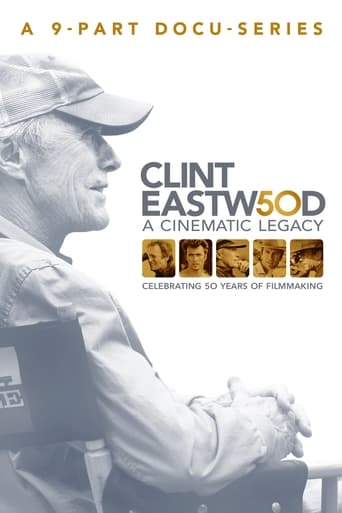 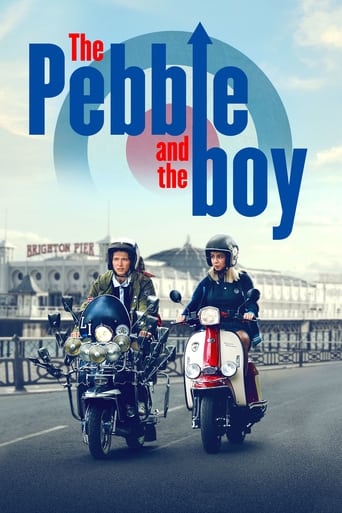 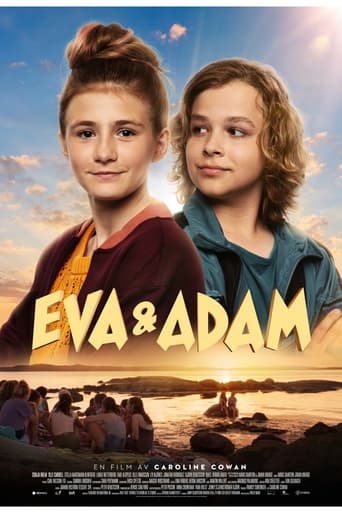 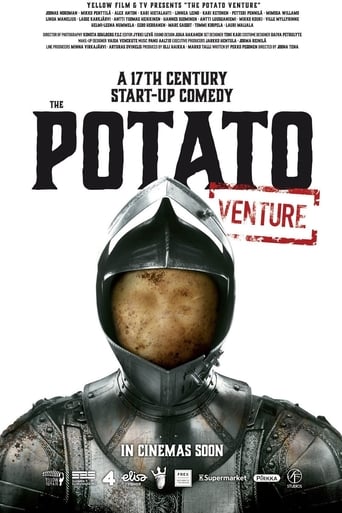 My Dad is a Sausage

A father leaves his unhappy job at a bank to pursue an acting career.

The Justice of Bunny King

Bunny King is a mother of two, a rough cut diamond with a sketchy past. While battling the system to reunite with her children, a confrontation leads her to take her niece Tonyah under her wing. With the world against her and Tonyah, Bunny’s battle has just begun.

The protagonist, after years spent in war-torn Syria, decides to return to Italy, to finally put behind his terrible experiences, and regain his life. But in order to do so, he will have to pay a very high price.

Tarzan, the call of the jungle

A call from the heart of the jungle, the inevitable vines, the knife, the animal skin loincloth… With his indispensable assets, Tarzan travelled around the world… He’s been adapted in countless books, comic books, films, songs, avatars… He’s also been censured, dressed again, made into merchandise, mocked. Unique, immemorial and ever changing, Tarzan is one of the 20th century’s great myths. As if he was a mirror for each era to view and question the every moving frontier between nature and culture, the savage and the civilized, man and animal. And while myths may be eternal, they nonetheless have a history.

Inside The Virtuoso’s Mind

Like Mozart, many virtuoso musicians start demonstrating great musical ability at a very young age. How can we explain such precocious capacities? Is the musical gift innate? What are the biological mechanisms involved in musical perception? Can music have an impact on neural activity and even make us more intelligent? Enter in the musician's mind and follow the lives of prodigies of different ages and enjoy an investigation on musicality and the latest scientific advances in the field.

Follow the perilous journey of Bernie the cub bear as he returns to life in the wild with two other captive sun bear cubs. Witness their immersion back into the rainforest of Indonesia, as they playfully engage in this new natural habitat full of surprises and beauty. This story is told and captured on camera by the foster parent of these cubs who accompanied them to their independence. A tribute to life on earth, a reminder that we are all connected and that we owe respect and compassion to those we share the planet with. And the most intimate portrait of the cuddly and sharp-nailed sun bear!

In the heart of France from ground level to the top of the trees, scientists reveal the incredibly rich flora and fauna hidden in our everyday landscape.

1985. Bogotá. In the days before the M-19 took over the Palace of Justice, Salvador Velazquez, a lonely tailor, becomes involved in a clumsy and particular love affair with Isabel, the new elevator operator of his building. But the paranoia, violence and latent threats in Bogotá permeate their blossoming affair.

Journey to the East

A Woman with No Name retrieves her husband's bones from a gang of mythical Chinese Cowboys.

Klara the Calf is excited to spend her first Christmas on Cattle Hill with her Father, but when they arrive at the farm Klara is disappointed to see he has not attempted to decorate for the holidays. When her father is unexpectedly called away for work, Klara sees it as an opportunity to make Cattle Hill a Christmas paradise with the help of the cheeky christmas elf who lives on the farm, but as Klara finds out it is about being together at Christmas which is the most important.

A rat infestation occurred in the state, the prison collapsed, and Di Renjie was in danger. A large number of villagers were trapped in the city because of the rodent infestation. In order to save the lives of the people in the city, Di Renjie traced the source of the disease. However, as the investigation deepened, it turned out that there was a huge conspiracy behind the rat disaster.

Widower Tom, on the recent passing of his wife Mary, uses his free bus pass to travel the length of Britain from John O'Groats in Scotland to Land's End in Cornwall, their shared birthplace, using only local buses. It's an incident-fuelled nostalgia trip and his encounters with local people make him a media phenomenon. Tom is totally unaware and to his surprise on arrival at Land’s End he’s greeted as a celebrity.

An unusual group of people who came together in the most unlikely location to make it possible for the greatest athlete on the planet to have a career once again.

Wealthy YouTuber Leah chooses shy youth Benji as the subject of her Brixton documentary. They fall for each other, but the desire for edgy footage leads them down a violent path.

The Pebble and the Boy

John Parker, a 19 year old from Manchester, embarks on a journey to Brighton, the spiritual home of the Mods, on an old Lambretta scooter left to him by his father.

A young Start-up entrepreneur tries to start importing potato to 17th century Finland. The new class of bourgeoisie is emerging and shaking up the stagnant spirit of the era. But nobody believes in potato, and the Turnip-Sellers Guild decides to squash the disturbance caused by the young entrepreneurs. In the end, the bumpy road of potatoes grows into mythical proportions.