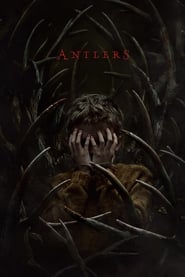 A young teacher discovers that her troubled student's father and younger brother harbor a deadly supernatural secret. Taking the boy into her care, the teacher must fight for their survival against horrors beyond imagination.

If you enjoyed Antlers then check out these movies! 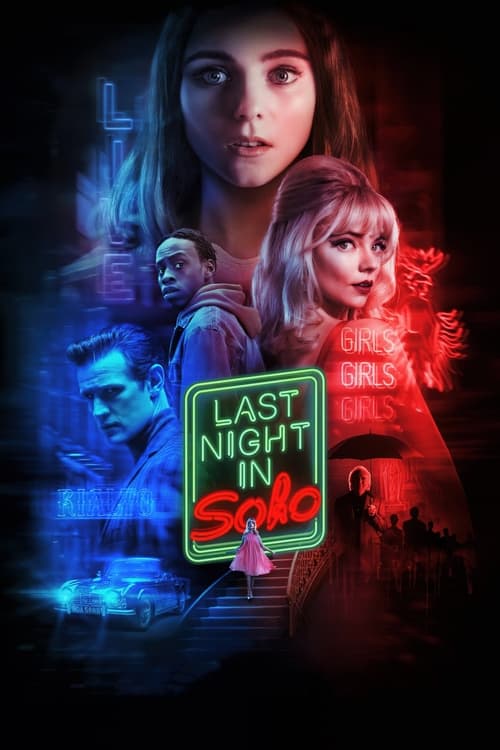 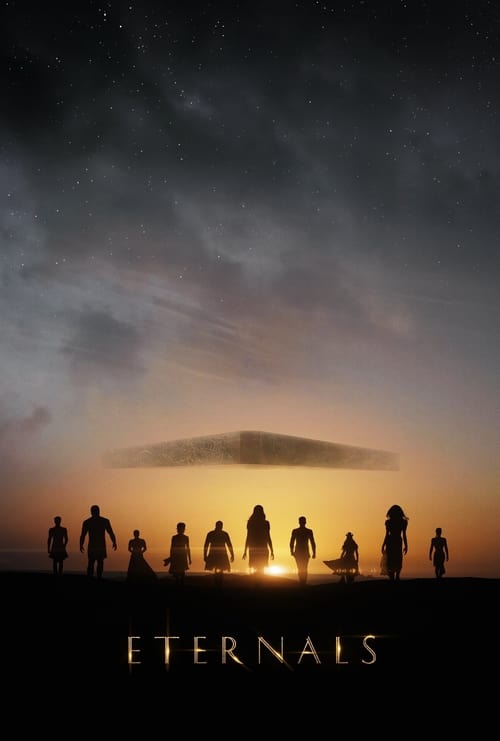 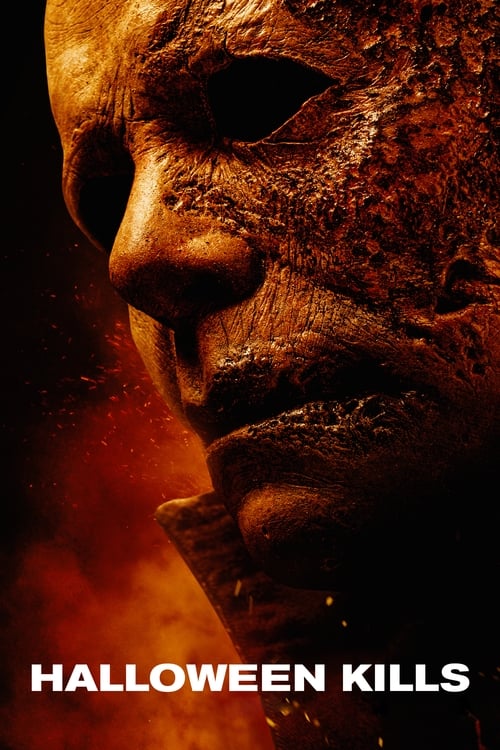 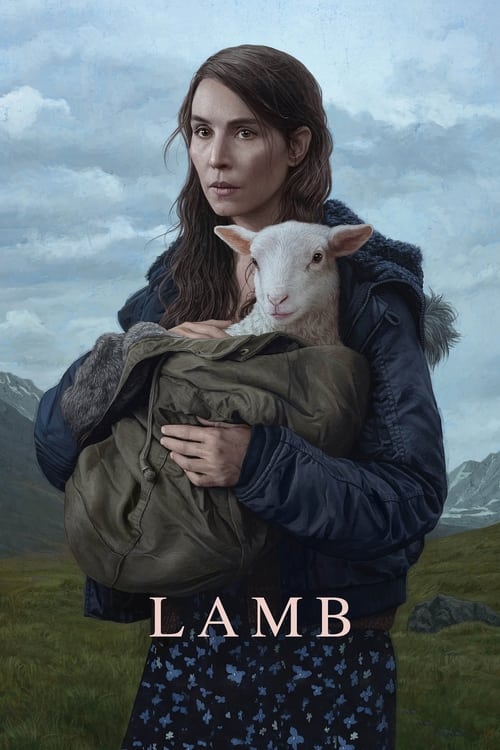 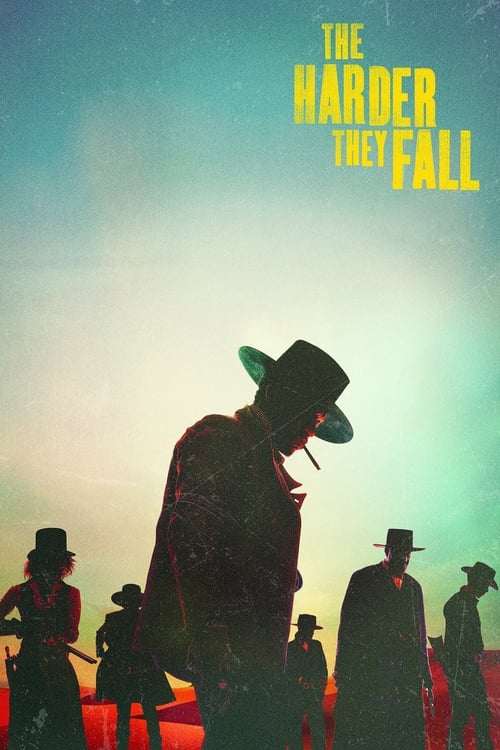 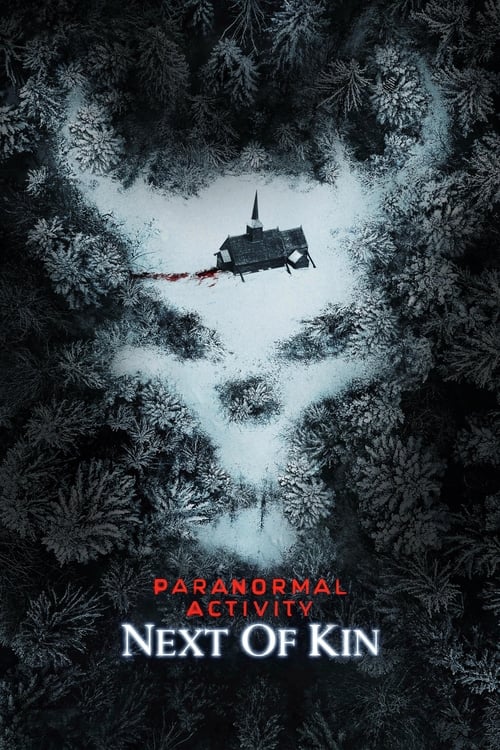 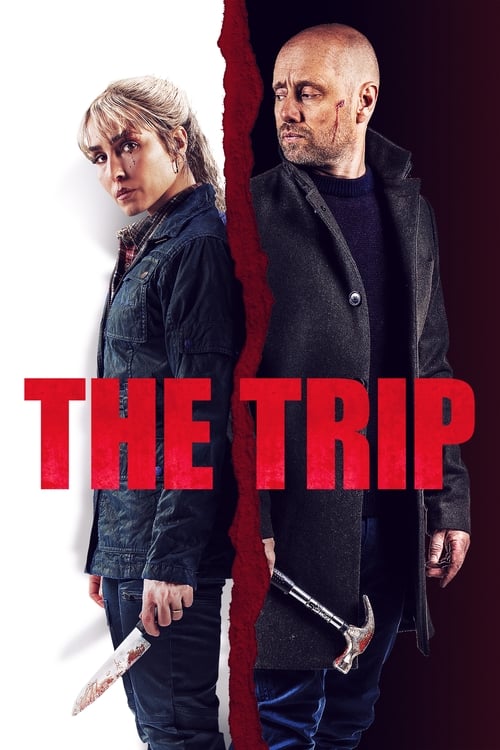 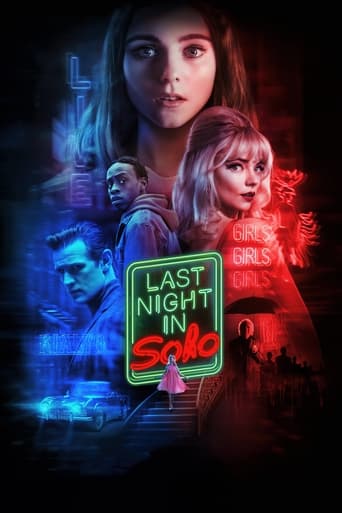 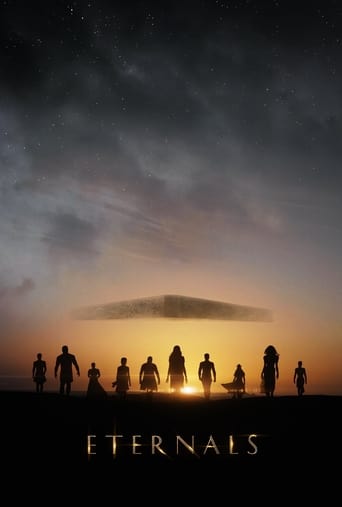 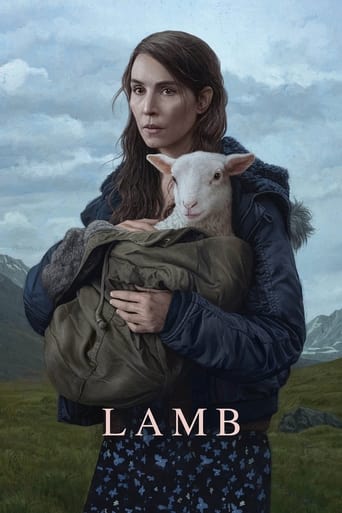 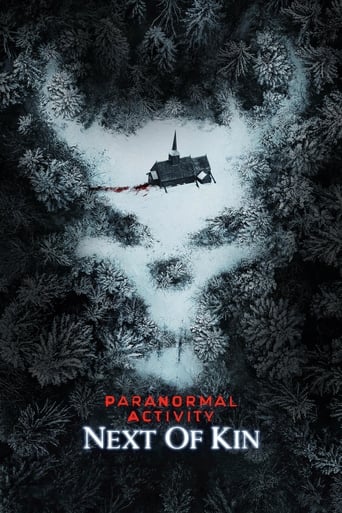 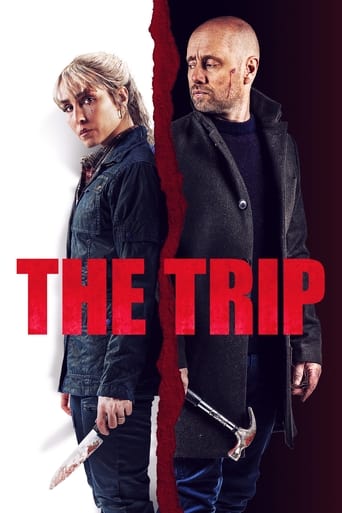 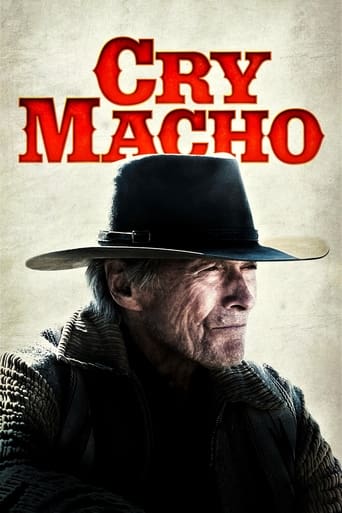 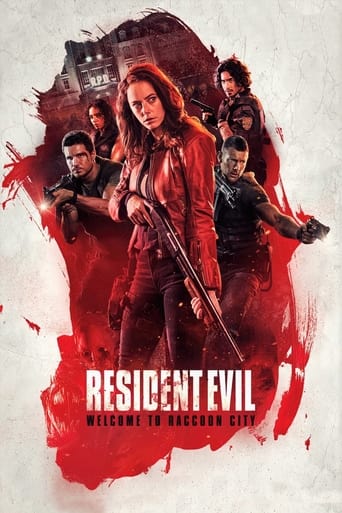 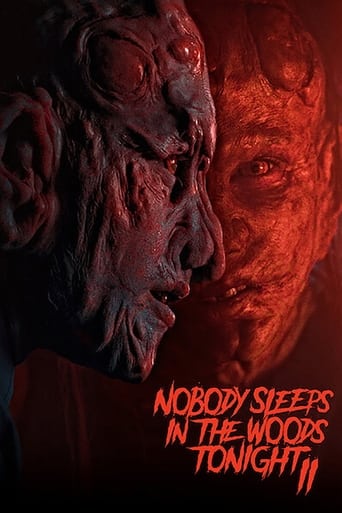 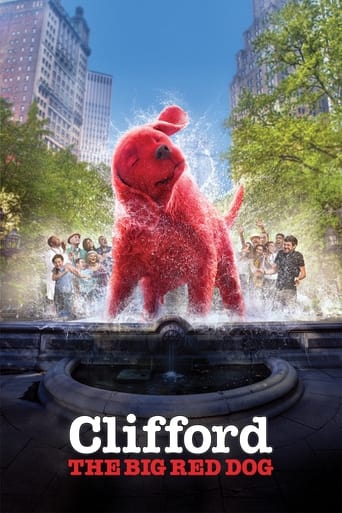 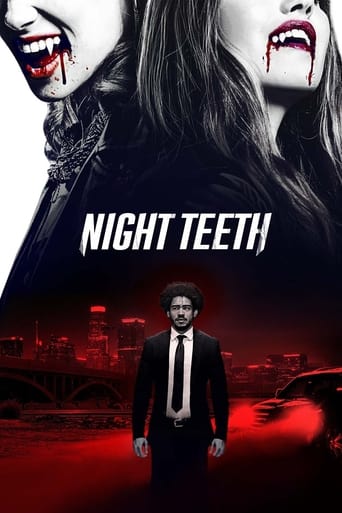 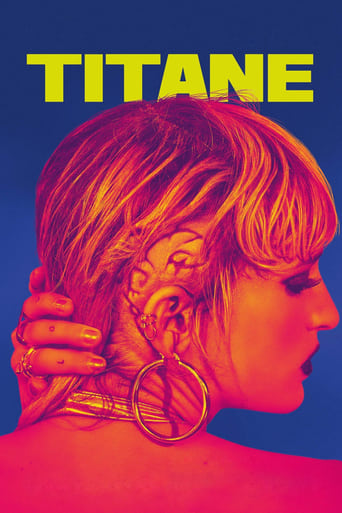 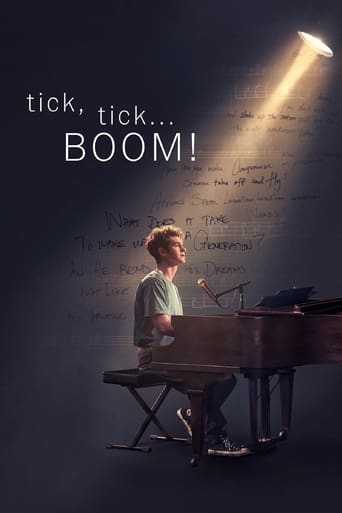 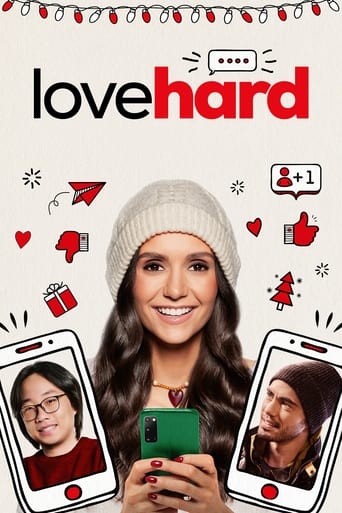 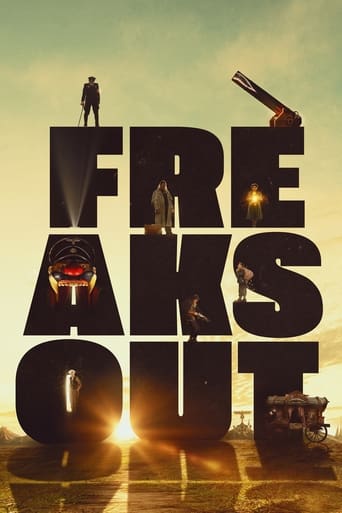 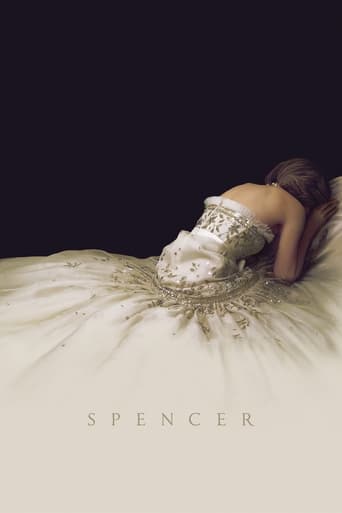 Nobody Sleeps in the Woods Tonight 2

When something horrible happens to the only survivor of a bloody massacre, an insecure rookie cop must overcome his fears to stop further carnage.

An LA girl, unlucky in love, falls for an East Coast guy on a dating app and decides to surprise him for Christmas, only to discover that she's been catfished. But the object of her affection actually lives in the same town, and the guy who duped her offers to set them up if she pretends to be his own girlfriend for the holidays.